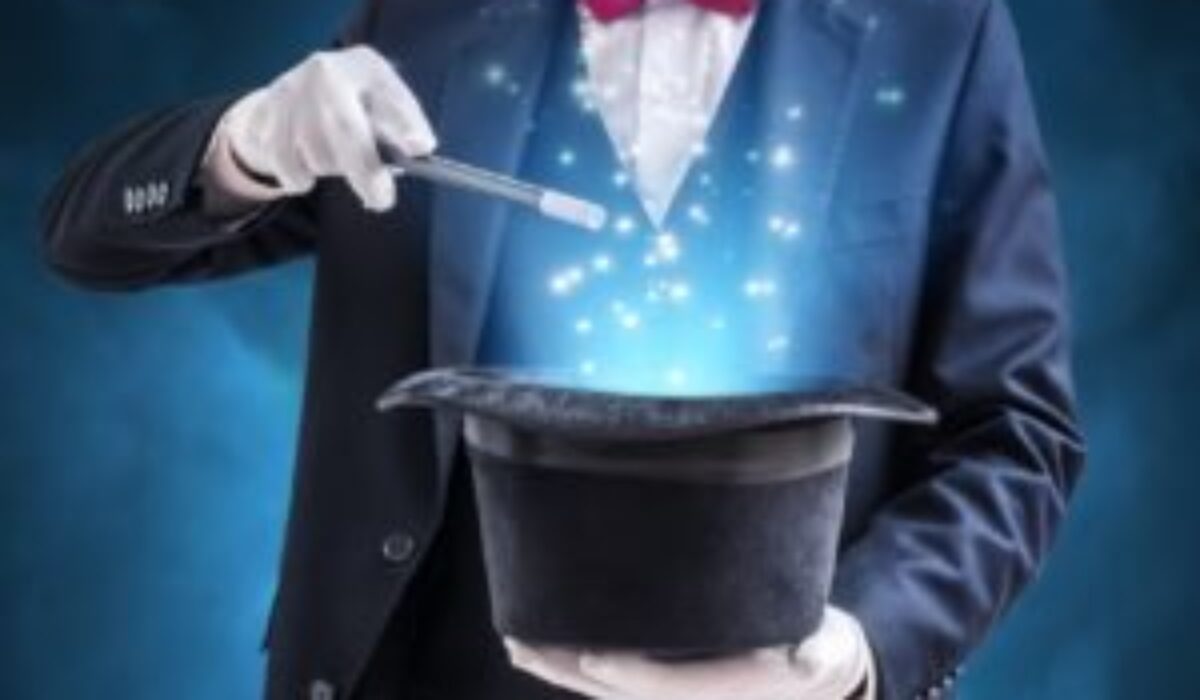 I’ve become addicted to the show Penn & Teller: Fool Us, a reality TV contest where magicians perform magic tricks in front of legendary magician-comedian duo Penn and Teller, and see if they can fool them. Those guys have been performing magic for nearly 50 years, and they know just about all the techniques in the book.

After each contestant performs their magic act, Penn and Teller evaluate their performance and tell them whether or not they’ve been fooled—and if they are not fooled, they will say certain things about the trick or technique that indicates to the magician they have recognized it.

I’m the type of person who always wants to know how something works. When we watch a magician perform, we know it’s not real magic—it’s just a trick. But how was it done?

It’s hard for me to take my “sales and marketing” hat off, and I view this show as a kind of sales presentation, where Penn and Teller are the “decision makers” and the magicians are the “sellers” who are trying to get the audience to “buy” into the trick. Any time you look to close a deal, you need to impress the decision makers. After all, they are essentially the “judges” of the sales pitch.

Here are three strategies that the most successful magicians use to “sell” their acts, and what other salespeople can learn:

1. Try a different way of doing an old trick

For this category, it’s the same punchline, but a new or unusual technique is used to get there. The intrepid magicians might do a trick that Penn and Teller are familiar with, yet they will do it in a different way than Penn and Teller are used to seeing.

READ ALSO  Get Found Online With These 3 SEO Tactics

In sales, one way of getting the deal is showing how your solution, methodology, or approach offers something different from what your customers are currently using at their company. This is where the value really comes in to the equation. You’re providing a solution, but you’re doing it in a novel way that distinguishes your business and gives your customers an edge on their competition.

Oftentimes, Penn and Teller are familiar with the trick that’s being attempted, and so they know precisely what to look for when the magician is performing it. However, some magicians are so quick and skillful that Penn and Teller “miss it.” Penn and Teller know what to watch out for, but the trick is still performed successfully—and completely undetected by them.

It’s typically a cliché to say “be better than your competition,” but it’s true! Sometimes just doing something better, more efficiently, or cheaper than everyone else can land you a deal. The client may not necessarily want to reinvent the wheel with their business strategy, but they might be open to finding new ways to improve the practices within their organization. If you can establish yourself as the superior purveyor of a product or service, that might be enough to turn the tide in your favor.