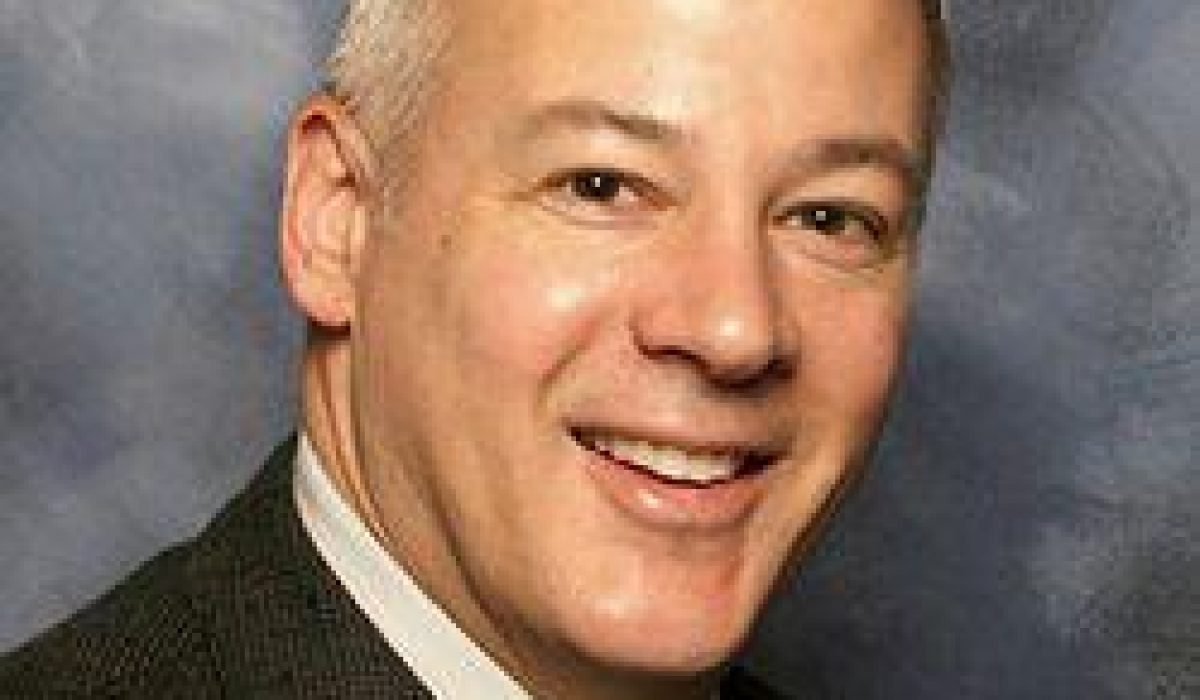 One of the key things Vistage’s Joe Galvin said during last week’s convo was that vendors who treat you well in challenging times are the ones you will turn to when things get better.  And the ones who don’t will get left behind at the first opportunity to do so.

I couldn’t agree more with Joe, because we all want to be treated like we’re valued for more than just a single transaction, or for the brand they represent – but for what they truly have to offer us.  And that brought me back to a conversation I had, alongside my CRM Playaz co-host Paul Greenberg, with John Taschek – SVP of Market Strategy for Salesforce.

A Career at Salesforce

John came to Salesforce coming up on 17 years ago and built what many feel is the model for analyst relations in the CRM industry.  What’s ironic is he did that while not viewing it as being analyst relations, and while not following the industry practice of focusing solely on the big name firms like Gartner and Forrester.  In fact, based on his past experiences as a tech media exec, he wanted to find the right voices to listen to regardless of whether they had a big brand after their name, and treated those he found the same way he treated those who did come from a big brand firm.

So we spent a few minutes with John (at the last conference I attended before the pandemic) learning more about why he decided to build the program the way he did, the role Marc Benioff played in letting him be “a CEO of one”, and why it was important to him to not limit his search for voices to the usual suspects; and to treat those other voices the same way as those coming from the big brands.

The Basics of Analyst Relations

Below is an edited transcript of our conversation.  To see the full convo watch the video or click on the embedded SoundCloud player below. Paul Greenberg: You’re SVP of Market Strategy. It’s actually a unique title. No other company I know has that exact title. What you do is different than most other companies. The way you approach it and what you do. So, why don’t you run through it for people?  Because look, you’re kind of an inner circle guy there. Everyone knows… You have a large team reporting to you. So kind of explain how-

John Taschek: How it all began?

Paul Greenberg: Yeah, and how it worked.

Taking Input from a Lot of People

John Taschek: I basically was looking at something that was taking input from a lot of people outside of the company and trying to bring it in. If I had marketing in there, it sounded completely wrong, especially when Marc Benioff said, “Don’t listen to any of our marketing. Go do your own thing. Figure this out. You’re the CEO of one.” And I said, “Okay, that’s great!” So I created a title that I didn’t think existed, and that way I could set up the team the way I wanted to. At the time there was only me. Then over time we got a little bit of analyst relations and it’s been getting bigger and bigger.

So what the job is now is I run competitive intelligence, which is actually run by another person who is the actual competitive thinker these days. The influencers, they are like a lot of people you know already, like Vala Afshar … being the most prolific, probably the most popular Twitter guy I know. Yeah. I always say, “If you only had to follow one guy.”

Paul Greenberg: No, I’m with you, man.

John Taschek: It’s different mostly because… There are relationships with the analyst obviously, but the analyst are my friends.

No Company Does What You Do

Paul Greenberg: That’s why in the Watchlist this year, you guys won for the best program, right? Look, ultimately no company does what you do. Which is you treat influencers, analysts, journalists, anybody who’s all those people we want to reach out to externally as a singular group and you have no qualms about letting all your staff and all the [direct] reports be their friends, their actual personal friends. You don’t stop people saying, “Keep some professional distance, blah blah blah blah.” They know their jobs and you trust them to do their jobs.

I’ve always found that, first of all, to me you are literally the paradigm of those programs. I mean, and it’s the one that when companies ask me about, it’s the one I described as your model. It should be what you do. But to be honest, very few companies do that. Most of them have analysts relations for Gartner, Forrester and maybe IDC. Then you have another tier which is like Constellation and possibly me and Brent.

READ ALSO  A Near Death Experience Changes Perspective on Success

John Taschek: First thing I did was un-tier. I un-tiered all those firms.

Paul Greenberg: So, what was your thinking when you did that?

John Taschek: Well, there’s two thoughts. One, I was in the press and I remembered the way I was treated. And you know, I went for…

John Taschek: The second was, I felt that the firms obviously have some brand to them, but if you’re an inbound organization, it’s actually smart people and they could be anywhere.

John Taschek: And it was kind of lucky that we just… I was just thinking this way at the beginning. Because I found a lot of smart people early on and they helped guide my career. Mentors, they’re advocates, they’re saying things that are invested in the success of me and Salesforce, at the time. So that was huge, but I didn’t care where they were.

The other thing that happened at the same time is I had a job opening for a head of AR (analyst relations) and we interviewed about 40 people, and everyone said exactly the same thing.

Amy Lynch taught me about analyst relations, the way it’s supposed to be done. And I did it the way I do it now, I guess.

John Taschek: We have an advantage because again, Mark Benioff told me to be the CEO of my own company. And so we have had executive investment from day one. We’re not a peripheral organization. We’re right there. And that makes a huge difference that we have the support of the company.

This is part of the One-on-One Interview series with thought leaders. The transcript has been edited for publication. If it’s an audio or video interview, click on the embedded player above, or subscribe via iTunes or via Stitcher.