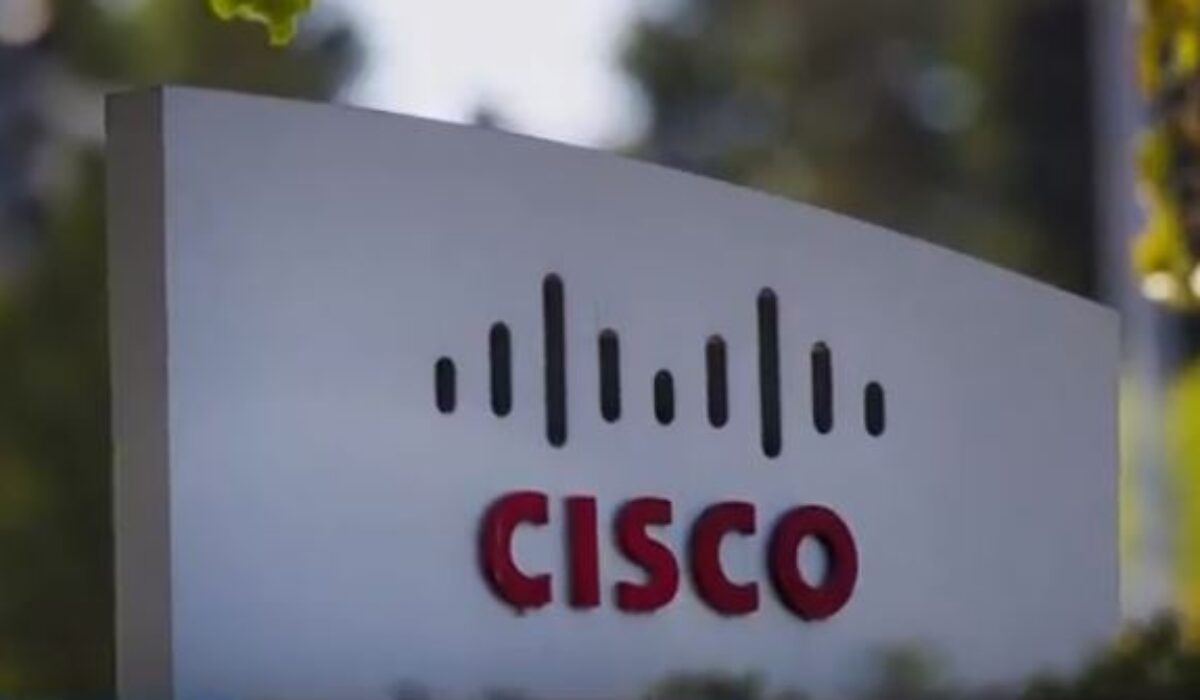 Cisco has just signed a check worth $1.9 billion for Broadsoft, a clear sign that the company is set on moving away from switches and routers and expanding its product portfolio.

Cisco, the world’s biggest producer of networking gear, announced on Monday that it offered Broadsoft $55 per share, a 28% premium over its closing price on Aug. 29. The market day ended with the two companies enjoying a rise in their shares, with Broadsoft enjoying a 1.5% boost before the bell.

News that Cisco was planning on acquiring the American telecom software company surfaced on Sunday, with the deal estimated to be valued at $1.71 billion based on its outstanding 31 million shares.

The arrangement between the two companies would also give Cisco a firmer stronghold in selling consolidated communications software to major telecommunication companies. It also heralds the company’s move from being a purely networking company to one that focuses on software and services delivered via the cloud.

The deal is expected to be wrapped up by the first quarter to 2018, after which Broadsoft employees will be joining Cisco’s communications technology division.

Broadsoft is known for supplying software and services that allow fixed-line, cable and mobile service providers to offer integrated communications over their IP networks. It has historically been offering its products to big telecom companies like AT&T and Verizon, which then resells the software to their clients. Meanwhile, Cisco has been placing all its attention on high-growth sectors like cloud computing, the Internet of Things and security.

While the move might have been surprising for some, Cisco’s management strongly believes the two companies complement each other. CEO Chuck Robbins said that the deal with Broadsoft will give their clients a way to better connect with their customers. According to Robbins, businesses have to think about how they interact with their customers when dealing with digital strategies. He also added that the “acquisition of Broadsoft actually gives us the most comprehensive set of collaboration solutions for our customers.”

Cisco’s Broadsoft acquisition is the company’s second large-scale purchase this year after scooping up AppDynamics for $3.7 billion in March. The company is also gearing up to acquire more companies. In May, Cisco agreed to purchase Viptela Inc., a software-based networking start-up, for $610 million. It also has plans to acquire Perspica, an analytics company focused on machine learning-driven operations. Cisco reportedly has plans to integrate Perspica’s engineering team with the AppDynamics group.