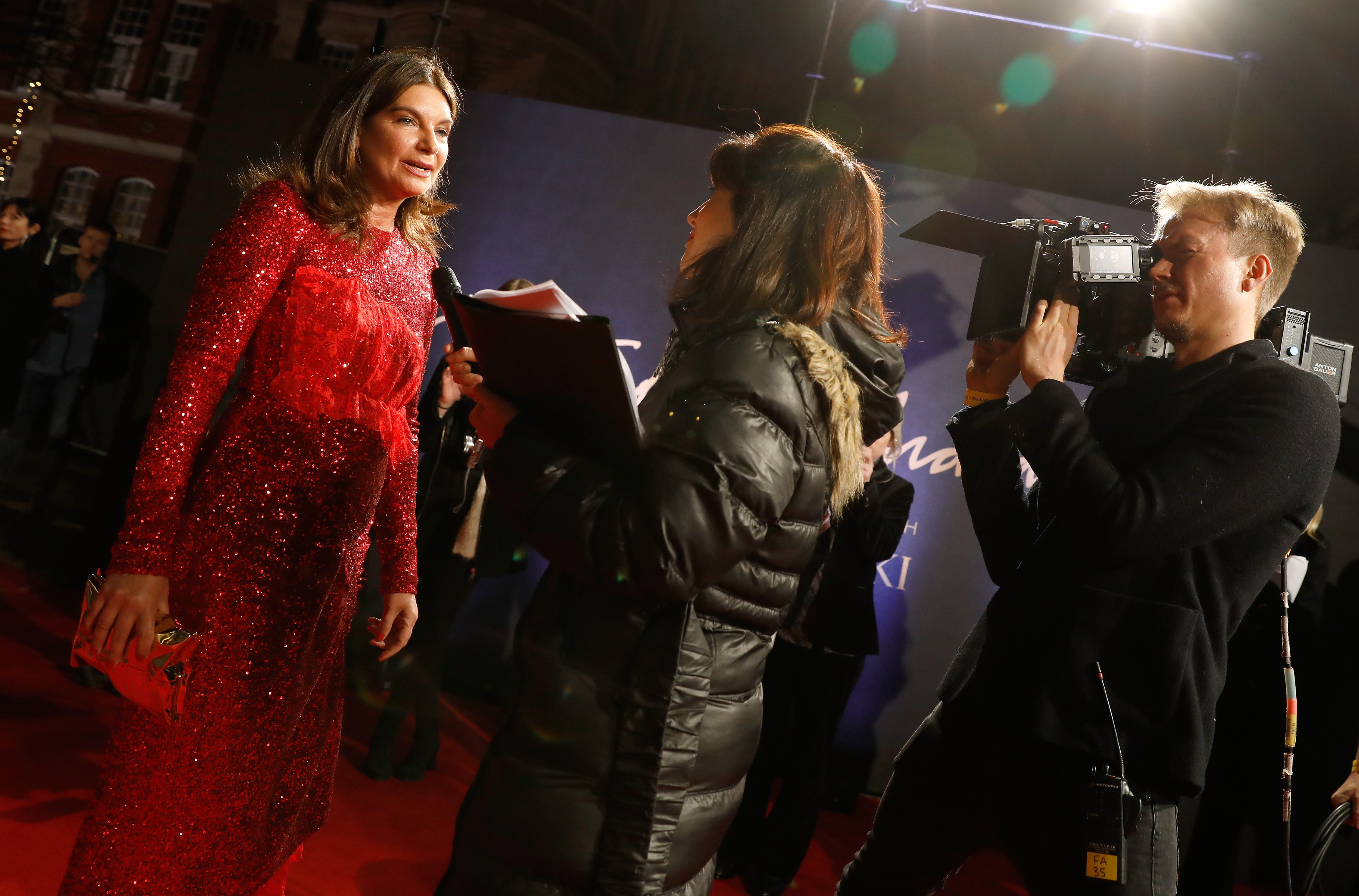 “Direct-to-consumer should not mean online only,” says the fashion entrepreneur. 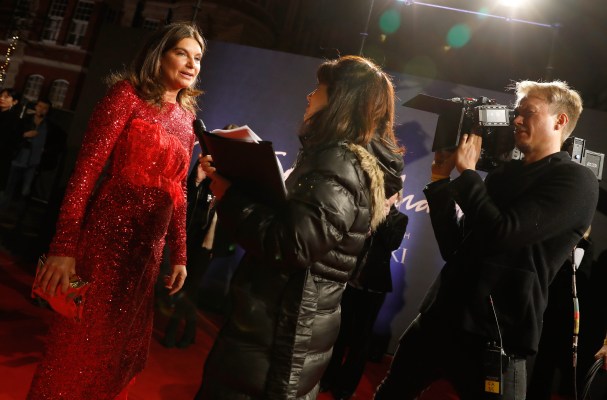 Natalie Massenet, the fashion entrepreneur who founded the designer fashion portal Net-a-Porter, chaired the British Fashion Council for four years and today runs Imaginary Ventures, a venture firm that’s focused on consumer startups, took the stage a bit ago at Vanity Fair’s New Establishment Summit. There, she was asked why Imaginary has funded more women founders than men (it has just happened that way, suggested Massenet). She was also asked about starting a brand and enumerated the ways that it has become dead simple to do it, from services like Shopify that make launching a storefront easy, to third party logistics companies that make shipping product a cinch, to services like Affirm that make it easier to get paid.

Massenet, of course, noted the challenges of operating in a sea of other brands, many of which are inclined to copy one another. In fact, she recounted that when Net-a-Porter launched, it did so, to her great aggravation, with copy published sideways and upside down on its website — a move that was then replicated by rivals that believed the mistake was by design.

But she also underscored the reasons that direct-to-consumer brands should, if they can swing it, set up actual brick-and-mortar spaces, which a growing number are doing.

READ ALSO  Xiaomi's new £2,250 phone has a wraparound screen for no reason at all
Brands, Founderinvestor, Massenet, Natalie, TechCrunch, Win