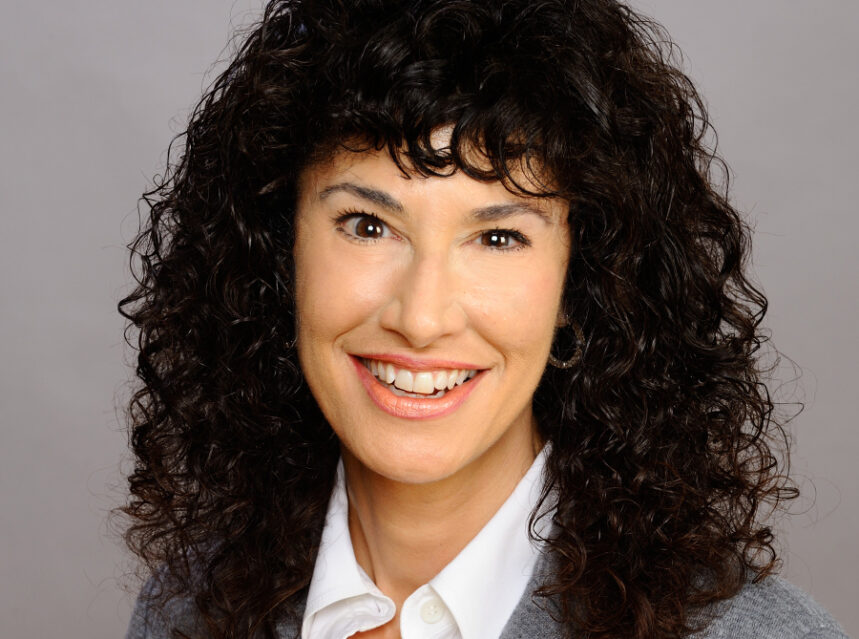 The Electoral College was originally established to make sure that there was a group of citizens who could make better informed decisions than the masses, in part because at the time of our nation’s founding many Americans were illiterate and ill-informed about politics. In a sense, Facebook has made a similarly well-intentioned decision; senior management believes that, with training and its technology, its employees will be able to better identify what is accurate information and appropriately newsworthy.

It’s a tall order in part because while the decision may be a fine one –who would want to promote violence or be duped by misinformation? — the execution of the series of decisions that must be made carefully may expose Facebook to flaws in thinking and data. There is a cost-benefit to Facebook’s simplification; It’s easy to make mistakes trying to simplify a complex process.

Second, high stakes decisions take time and attention and yet Facebook’s staff is necessarily in a hurry to remove hurtful content. In order to move quickly, the company will want to be wary of its expediency and its own shortcuts. When we think quickly we often need to rely upon our natural cognitive biases to guide our actions. Given that we make some 40,000 decisions each day –everything from when to wake up to whether or not to have a late night snack – we need these mental short cuts to help us quickly make easy decisions. Sadly these well-worn cognitive pathways don’t go away when solving for complex problems. How can Facebook work to pry open cognitive space to allow for thoughtful reflection and good data collection when time is of the essence?

Yes, the company wants to create an algorithm that can help, or even one day supplant, its staff but that too will be predicated upon an assumption that it can conduct a subjective investigation with alacrity. This is a problem because when we rush to judgement we often narrow our thinking. We actually benefit from modulating or varying our pace to complete different kinds of thinking tasks well. Indeed, different states of mind benefit different kinds of decisions. When we’re in a rush we may have trouble expanding our thinking and spotting disconfirming data.

That’s why I build strategic stops into my AREA Method decision making system. I call the stops ‘Cheetah Pauses’ because the cheetah’s prodigious hunting skills are not due to its speed. Rather, it’s the animals’ ability to decelerate quickly that makes them fearsome hunters.

Cheetahs habitually run down their prey at speeds approaching 60 miles per hour but are able to cut their speed by nine miles per hour in a single stride, an advantage in hunting greater than being able to accelerate like a racecar. This allows the cheetah to make sharp turns, sideways jumps and direction changes. We need that same flexibility, agility and maneuverability when it comes to decision making.