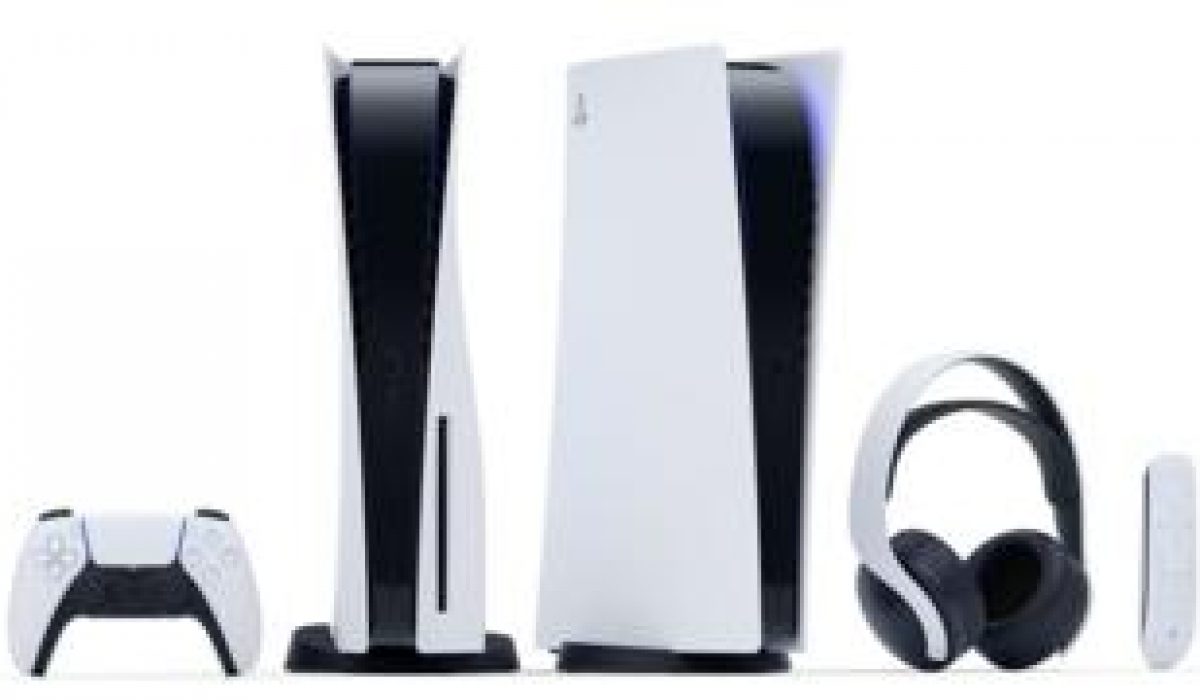 The PlayStation 5 has finally broken cover in all its curvy glory.

Not everyone’s convinced by its black-white-and-glowing-blue design. But for many consumers, it’s the games that count rather than the aesthetic appeal of the box.

Dozens were teased in an online event. But Sony is remaining tight-lipped about the machine’s price.

Any new console will have a hard time navigating the tough economic waters that lie ahead, but Sony’s reluctance to tell us how much its next machine will cost won’t help consumers figure out if they can afford it.

The interview below has been edited for length and clarity.

Can you tell us a little bit about the PS5’s design, because at first glance it looks more like something that you would find in the furniture section of a store rather than its consumer electronics zone?

The PlayStation sits in the living area of most homes, and we kind of felt it would be nice to provide a design that would really grace most living areas. That’s what we’ve tried to do. And, you know, we think we’ve been successful in that.

How important are exclusives like Spider Man: Mile Morales and Gran Turismo 7 to this new machine?

Exclusive games are obviously one point of difference between our system and others.

But I really call out the criteria of quality rather than necessarily exclusivity. And when I look at our worldwide studios, it’s really the quality of the work that they produce that counts.

At the moment, we seem to be talking about better graphics and faster load times, but what else does next-gen offer?

You know, we went to great lengths to show that off with considerable length in The Ratchet and Clank demo. You saw the way that Ratchet was moving from world to world. On previous generations, the character would have needed to walk down a corridor while loading was going on in the background. Now it just happens instantaneously.

I know previous generations have tended to be about better graphics, you know, greater grunt in the CPU [central processing unit]. But we think that we’ve got a number of features here that are going to enhance the sensory experience of the game and allow developers to do really cool and different things.

There was a really varied mix of games in the presentation – big PlayStation franchises, but also quite a bit of stuff from smaller studios, which seems quite an unusual decision for the very first gameplay reveal for a new console.

We wanted triple-A games that would fully demonstrate the horsepower of the machine. But some of these smaller games are making very cool and innovative use of the new features of the console. So we allowed the show to give a sense of the sheer range of gameplay experience that will be available on PlayStation 5. And this is just the start. There are so many more games that we have in development.

The box itself comes in two different flavours, a digital-only version, and one with a disc drive. Will there be a significant price difference?

You’re not going to hear anything on price today. But many of our many of our consumers are purchasing solely digitally these days. We thought that we would do what we typically try and do, and just offer choice.

The PS5 event was postponed by a week as a result of the unrest in the United States at the moment. Did that situation lead to any changes in the content shown or anything else in today’s presentation?

And as we enter a period of economic uncertainty, is it a good time to be releasing a new machine?

Conventional wisdom and history show that our business is one of the more recession-proof businesses. But I think this will sharpen our need to ensure that we focus on getting the value equation right. And I emphasise value as opposed to price.

We must be more attentive than ever before to ensure that the overall value proposition in terms of the console and the games – the range of games, the quality of games, the quantity of games – makes this something that our community aspires towards.