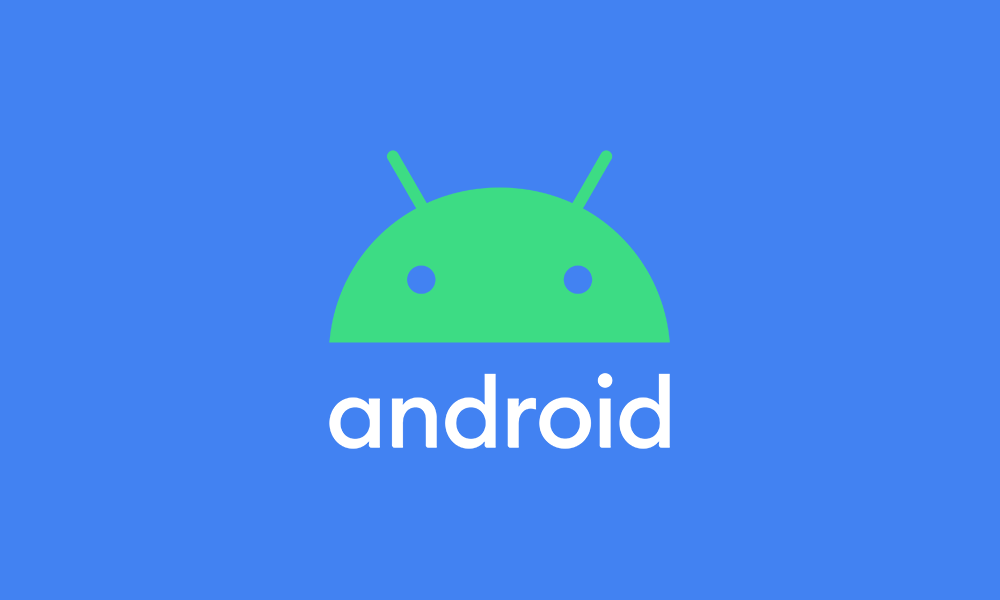 Project Treble, one of the biggest features from Android 8 “Oreo” that aimed to help speed up major Android updates from manufacturers, is showing signs of having some success. Sure, it has been two years since Treble was first introduced, but from Oreo to Pie and now Android 10, Google thinks the update situation in Android is only looking up.

They provided a couple of meaningful numbers in a blog post today to show the jump in updates they’ve seen over the past two years, thanks to Treble.

When they launched Android 9 Pie in July of 2018, with manufacturers having almost a year to update to Android 8 Oreo, just 8.9% of devices were running Oreo. A year later, with Android 10 about to arrive and a year for OEMs to update to Pie, 22.6% of devices in the ecosystem were on Android 9.

While those numbers don’t show a change to say 60% or 80% of Android users on the current build, they do show a jump in adoption of the next version of Android following the introduction of Treble.

Obviously, the big test will be to see Android 10 adoption numbers once Android 11 is ready. They should be greatly improved, though. As Google noted today, companies like OnePlus, Xiaomi, and Essential all released Android 10 updates within days of Google doing so for its Pixel line-up. Samsung has started beta testing Android 10 too, which could be proof that they are finding a grove after improving their updates to Android 9 last year.

Have we asked if you are running Android 10 yet? Maybe we should.

READ ALSO  We Almost Had Two Pixel Watches in 2016, and We Reviewed Them