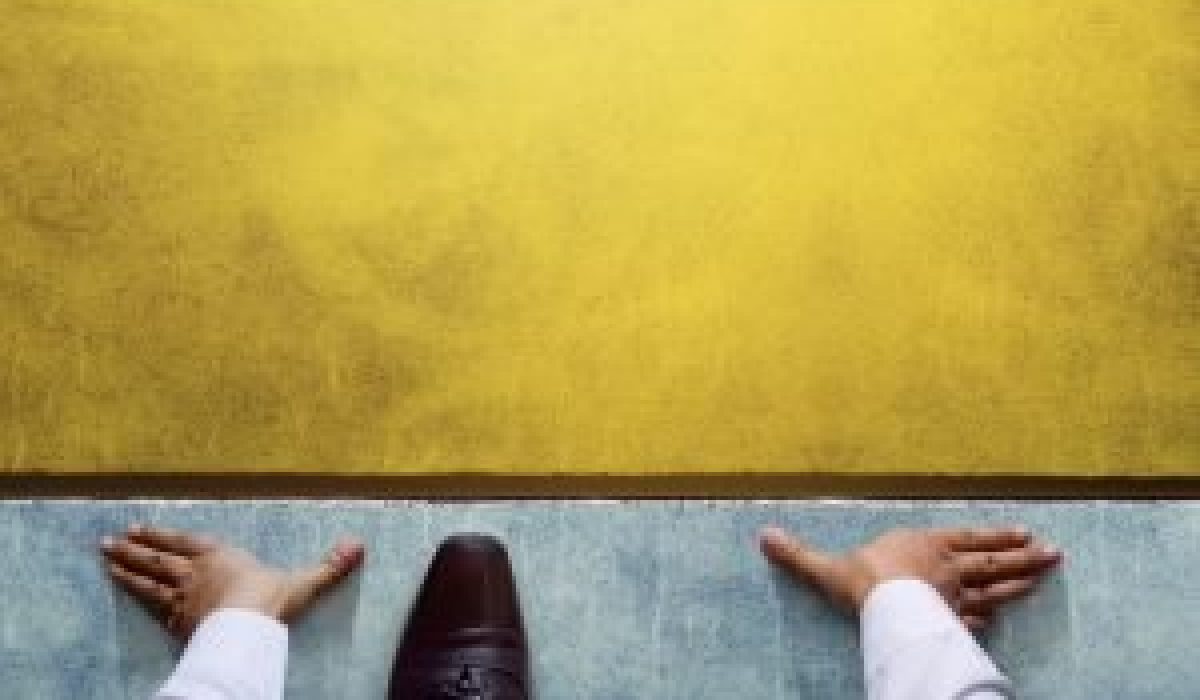 Did you make any New Year’s resolutions this year? If you didn’t, why not consider a few new approaches in your selling instead of making resolutions? Here are a few sales ideas to consider so you can start the year off right.

A recent study published in the British Medical Journal found that “clinical articles involving a male first or last author were more likely to present research findings positively in titles and abstracts compared with articles in which both the first and last author were women.” As a result, the studies authored by men received about 10% more citations than the studies authored by women.

Did you know that citations are used for hiring and promotion decisions? Women scientists are not promoting themselves as well as men and suffer as a result.

I would imagine that business and sales are no different than the medical arena with men also making more sweeping claims about their work and women doing so less often.

However, there’s one very obvious area I notice a discrepancy between men and women taking credit: when they receive compliments. I’ve observed that women tend to minimize the compliments they get. They will say, “It’s nothing” or “No problem.”

Ladies: You work just as hard as men do. Please acknowledge compliments with a “Thanks for noticing” or “It was my pleasure.” By graciously accepting the compliment you strengthen the compliment by acknowledging you did something special. Refuting a compliment hurts you because you are disputing what the speaker says. Don’t do that!

I believe it’s much easier to criticize than it is to be complimentary. After all, isn’t it easier to spot what’s going wrong instead of seeing all that is going right? Part of what you’re selling is your attitude. Who would prefer to buy from a complaining, negative know-it-all? While that’s an extreme description, think about how you are perceived by others. Are you known for your positive attitude? Or are you known for your Debbie Downer persona?

This year, why not hold your tongue instead of complaining? Remember that criticism is a complaint whether you perceive it that way or not. Catch yourself when all you have to contribute is something negative. And even if you start offering a negative critique, it’s not too late to pull back. You can stop yourself with “Oh, never mind.”

I’m not saying to ignore all faults. What I am saying is you need to think about an attitude adjustment if all your comments are about small, insignificant items that only you have noticed that need improvement.

I’ll never forget a sales call I made with a newly hired salesperson. The customer was engaged in the sales conversation, and I thought the salesperson was doing a good job answering questions. But there were a few questions the customer asked that made me curious about why he was asking them. At this point, my colleague should have asked, in a non-threatening way, why the customer was asking those specific questions, but he didn’t. However, that wasn’t his biggest error.