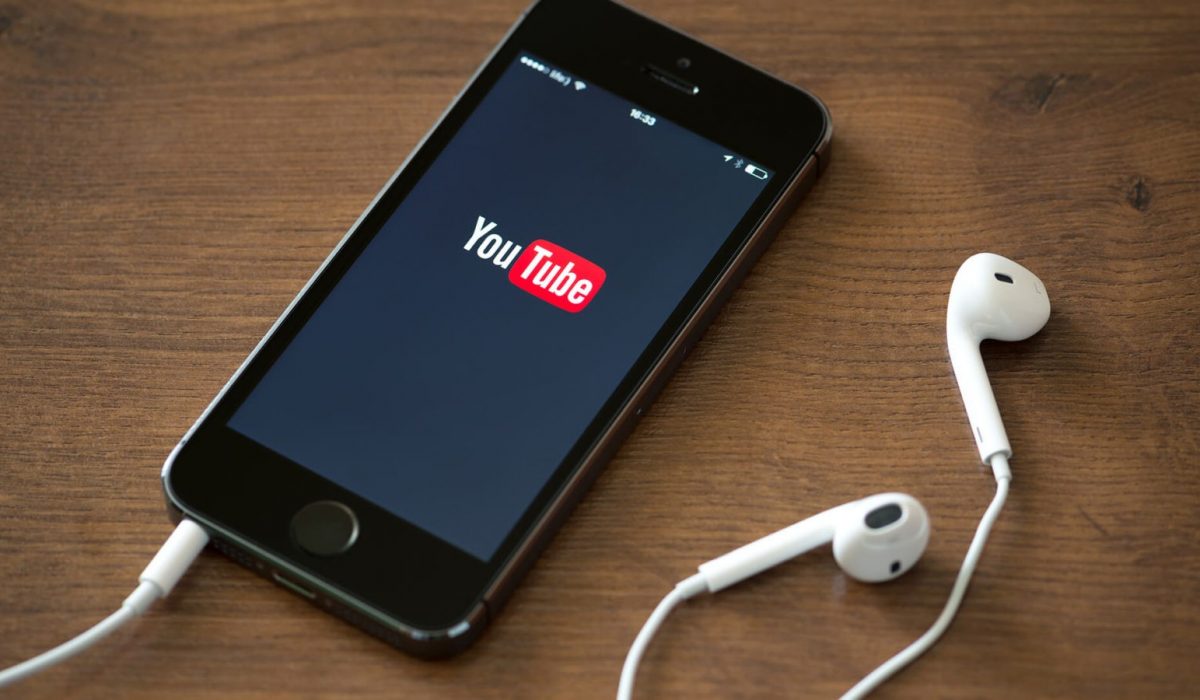 YouTube has a lot of viewers, and now the Google-owned video service is giving those viewers new views, including a way to responsively reformat videos on mobile and support for 180-degree videos.

Every month, 1.5 billion people log in to YouTube to watch videos, YouTube CEO Susan Wojcicki said on Thursday at VidCon (also known as Comic-Con for the digital video industry) in Anaheim, California. To be clear, that’s only the number of people that sign in to YouTube accounts and does not encompass everyone who watches a video on YouTube in a given month, though YouTube is better able to target ads to the logged-in viewers.

Wojcicki also revealed a few product updates to give those viewers new ways to watch videos.

People using YouTube’s mobile app will be able to responsively resize videos while watching them, smushing a square video into a horizontal one or stretching a horizontal video into a full-screen vertical one.

That will make it easier for creators to take their vertical Snapchat videos, square Instagram videos and horizontal Facebook videos and cross-post them to YouTube without YouTube viewers feeling like they’re missing anything. It also means that people who have grown accustomed to watching videos vertically on Snapchat and Instagram Stories won’t be forced to turn their phones sideways to watch YouTube’s typically horizontal videos, cropping issues aside.

YouTube is also giving people in the US a way to share videos from YouTube’s mobile app with their friends other than by copying and pasting them. YouTube’s new native sharing feature is a lot like Instagram’s: a person can tap to share a video with a friend or group of friends in a private message within YouTube’s mobile app. YouTube had already rolled out the sharing feature to people in Canada, but now it will be available to people in the US “in a few weeks,” said Wojcicki.