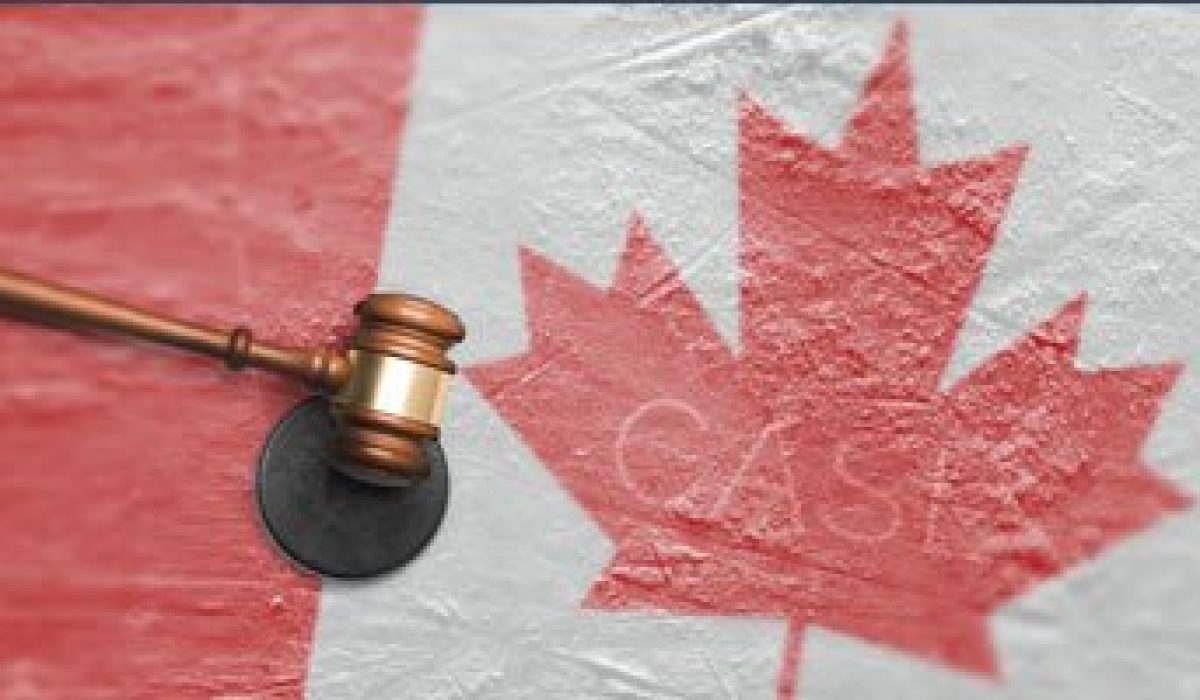 Canada is a place well known for its unforgiving winters, but this summer it’s likely to get a whole lot colder for some marketers. Come July 1st, Canada’s Anti-Spam Legislation (CASL) ― widely considered one of the toughest laws of its kind ― will take full effect, as its three-year transition period ends and “private right of act” provisions become enforceable law.

What this means on the ground: Just about anyone in Canada who receives unsolicited commercial electronic messages ― including emails, texts, instant messages, even direct messages on social media ― has the right to pursue legal action against the sender. Fines start at $200 (Canadian) per message, with additional penalties from the Canadian Radio-Television & Telecommunications Commission (CRTC), potentially reaching into the millions.

What this means more broadly: The stakes for doing business in Canada for companies based in Canada, as well as for international companies with Canadian constituencies, have never been higher. Under CASL, businesses can only send messages to buyers who have explicitly consented to the contact (opted in), or buyers with whom they’ve had a preexisting relationship (inquiries in the last six months, say, or a purchase in the past two years). Parameters for engagement are narrow, and penalties for violators are strict.

It’s a lot to brace for, but, fortunately, we’ve something of a blueprint to work from: The October 2016 Blackstone decision ― CRTC’s first-ever ruling under CASL.

In this case, Blackstone Learning Corp., a provider of educational and training services, was found to have sent more than 380,000 emails violating CASL statutes. Nine messaging campaigns in all that targeted government employees were sent without their recipients’ consent. Blackstone initially contested CRTC’s verdict, arguing that definitions of consent under CASL were vague and imprecise. But CASL won out. The company was fined $640,000, and ultimately paid out $50,000. It was an instructive outcome; it gave us a glimpse into the courts’ rationale in enforcing CASL, an indication of the penalties they’d likely levy, and a reminder to marketers to keep the following guidelines in mind:

• A public email does not amount to implied consent. In its defense, Blackstone argued it had the implied consent of the people it targeted (government employees) because their email addresses were “conspicuously published” ― readily available to the public, as is often the case with government roles.

On this detail, however, CRTC demurred, ruling that implied consent required a higher standard. It wasn’t enough for an email address simply to be public to be “conspicuously published”; there also needed to be a clear indication ― a note ― that the person was willing to accept unsolicited commercial electronic messages (CEMs), and that these CEMs were relevant to the person’s role, business function, or official capacity. Those are two incredibly important conditions for marketers reaching out cold.

• It’s on businesses to prove consent, and businesses alone. CRTC’s position on this front was firm: Businesses like Blackstone bear the burden in proving consent, implied or otherwise, as consent had to be evaluated on a case-by-case basis only.

In this case specifically, Blackstone was asked to share its methods for obtaining consent, and couldn’t ― hence the courts’ finding. This is a lesson for the rest of us in keeping exhaustive records on consent, whether implied or express. We need to know if it was obtained, how it was obtained, and when it was obtained.

Blackstone faced an incredibly stiff penalty initially of more than a half million Canadian dollars, but saw the fine lowered (down to just $50,000) for two primary reasons. First, the initial fee was more than Blackstone could likely afford, and more than its total number of emails warranted. Second (and more importantly), Blackstone had at least tried to comply previously by contacting the Department of Industry before CASL took effect. Fees were reduced significantly because the defendant was compliant, demonstrating the importance of cooperating early and often with CASL inquiries.

By gaining consent explicitly and studying and adhering to CASL guidelines, marketers can safeguard their electronic communications with Canadian individuals and organizations and avoid spam … and penalties.

6/12/2017 update: The government of Canada has suspended the private right of action that was due to become effective in July. Marketers, however, can still have legal action brought against them under the existing CASL regulations, but not by an individual.