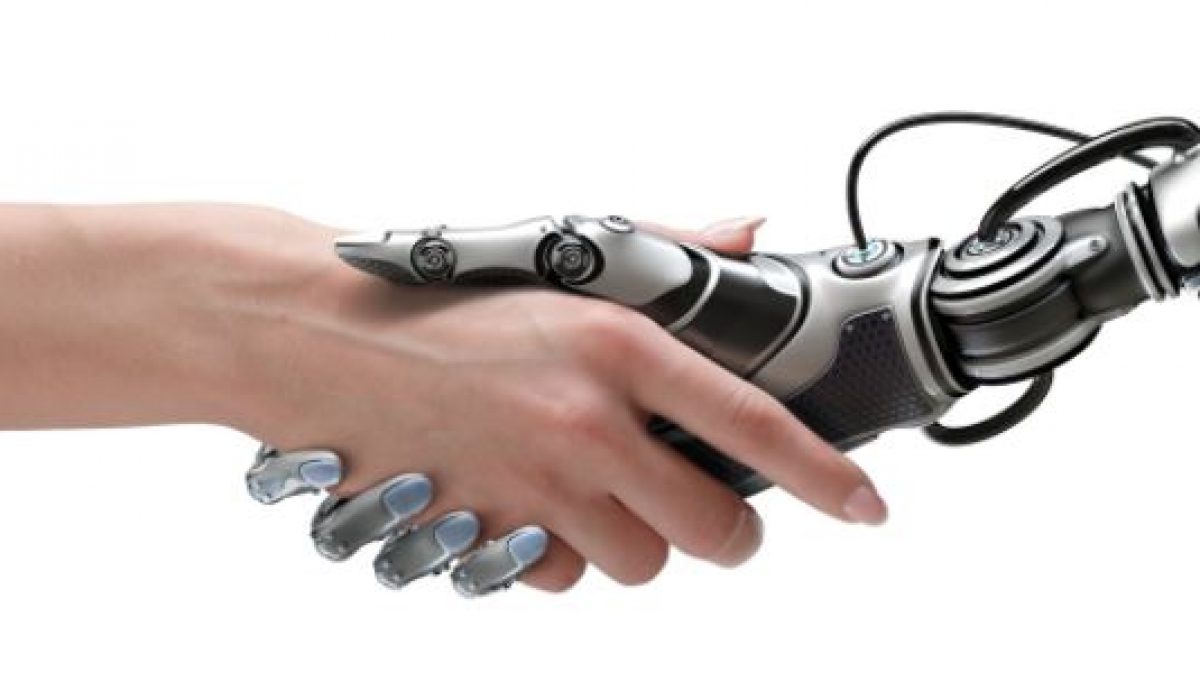 Facebook has built a massive pool of bots that reside in their messenger app. These bots were trained to answer basic questions and perform basic commands based on text to dialogue recognition. While the bots held a lot of promise, it was obvious that they still had a lot to learn before they can fluently converse with humans.

After recognizing the flaws with the initial roll out, the company reinstated the menu option and went back to the drawing board. Facebook then played around with a combination of native language learning and machine learning that are more commonly used in the gaming industry. As a result, they were able to develop an AI that can negotiate on behalf of and with humans.

How did Facebook achieve such a feat? They built two bots and presented them with several objects: two books, one hat, and three balls. Each bot was programmed with a hidden preference, and their goal was to compromise with each other until they reach a point where they can both walk away with what they want.

This experiment was conducted by the Facebook Artificial Intelligence Research (FAIR) group in collaboration with the Georgia Institute of Technology. The group now claims that they have the code that will teach bots how to negotiate.

While this technology holds a lot of promise, there’s no denying that there is still a lot of room for improvements since the experiment is only at its initial stages. According to some experts, while the code did teach bots how to negotiate, it also taught them to lie (by putting false emphasis on an object) in order to achieve their goal. If a business owner decides to integrate these cunning bots into their current business model, they are bound to encounter some problems.

It also showed signs of excessive willingness to concede just to achieve a decent gain, which may result in bad business decisions.

Despite its flaws, the bots built for this exercise showcased extensive conversational skills that were far superior to any bots in operation today. They showed a capability to construct complex sentences and form a deep understanding of the messages being delivered to them.

The researchers at FAIR said that they will continue to improve the bot’s ability to form more competitive reasoning strategies while further broadening their understanding of the native language. This means that we are bound to see more eloquent bots capable of negotiating deals in the future.