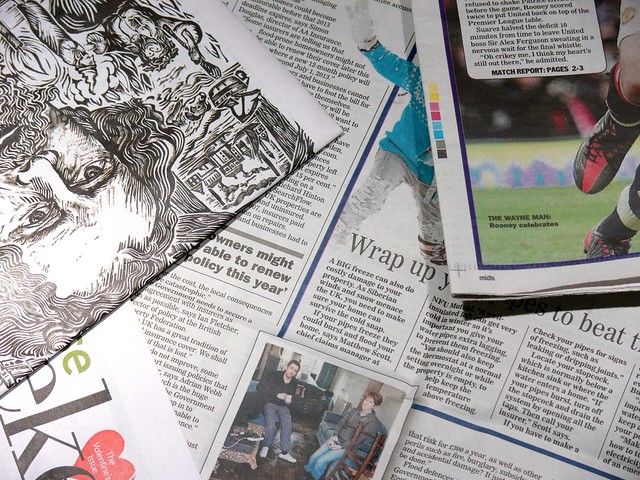 Articles that contain “original reporting” will be elevated in Google LLC’s search rankings from now on, the company announced Thursday.

The change should be good news for journalists, with Google saying its team of human reviewers will also scan the deluge of stories in an attempt to find good journalism among more dubious articles.

“An important element of the coverage we want to provide is original reporting, an endeavor which requires significant time, effort and resources by the publisher,” the company said in a press release. “Some stories can also be both critically important in the impact they can have on our world and difficult to put together, requiring reporters to engage in deep investigative pursuits to dig up facts and sources.”

Google admitted that getting it right regarding what is the best kind of report is no easy feat. In the post, the company said that stories mean “different things to different newsrooms and publishers at different times, so our efforts will constantly evolve as we work to understand the life cycle of a story.”

Nonetheless, Google said its human moderators will take into account a publisher’s background and look at how much effort has been put into writing a story. Those moderators will rank stories higher if they have “original, in-depth, and investigative reporting.”

It might also mean that Google will be walking on thin ice. Last month President Donald Trump accused Google of having a bias that downgraded conservative views. Trump told Google in no uncertain terms that he hoped the company wasn’t trying to “illegally subvert the 2020 election” with its ranking system.

But Google wrote that with so much “churnalism” going on, it’s sometimes hard to find the original source, the publication that put in the hard work. What the company would like to do is promote those kinds of publications. There will be 10,000 “raters” working with the algorithm from now on to find better stories.

The team will be looking for news “that provides information that would not otherwise have been known had the article not revealed it” and new stories that “requires a high degree of skill, time, and effort.”