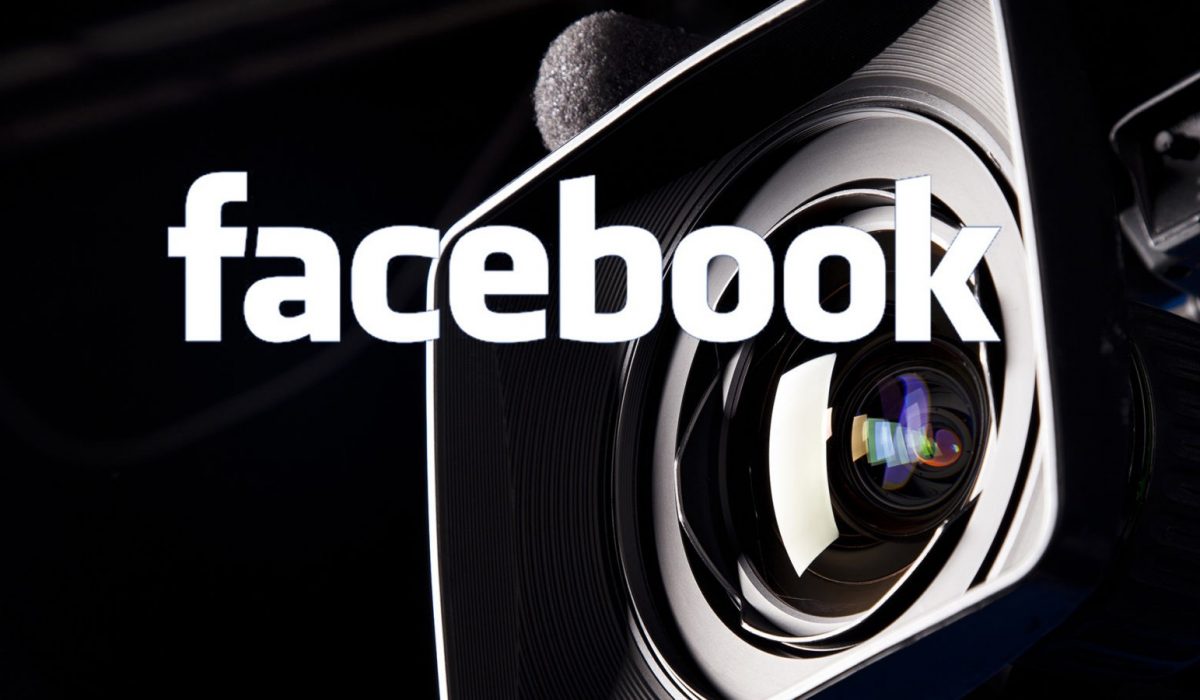 On Friday, Facebook announced that later this year they will roll out a mobile app for video creators to produce and publish live and on-demand videos to the social network; keep up with fans across Facebook, Instagram and Messenger; and track their videos’ performance.

Not coincidentally, Facebook announced the app at VidCon, a Comic-Con-like convention for the digital video crowd that has been synonymous with YouTube and is sponsored by the Google-owned video service. YouTube rolled out its own app for creators called YouTube Creator Studio in 2014.

Facebook’s to-be-named app will basically be a revamped version of Facebook’s existing Mentions app that caters to celebrities and other public figures with large fan bases and was where Facebook first made Facebook Live available. Existing Mentions users will be automatically upgraded to the new app when it becomes available, said Facebook product management director Daniel Danker.

According to a presentation by Danker at VidCon, the Creator app breaks down into three areas — video creation, fan engagement and video analytics — and will open, Snapchat-style, to a camera screen when launched.

Creators will be able to use the app to stream a live broadcast or record an on-demand video. That’s pretty basic and already possible through Mentions and Facebook’s app for normal people, but the creator app adds some bells and whistles.

Creators will be able to add intro and outro segments to their live broadcasts, and they’ll be able to post custom stickers that viewers can then use when interacting with the broadcast. And Facebook is extending its new Snapchat-esque frames to the creator app so that creators can add them as overlays to their videos.