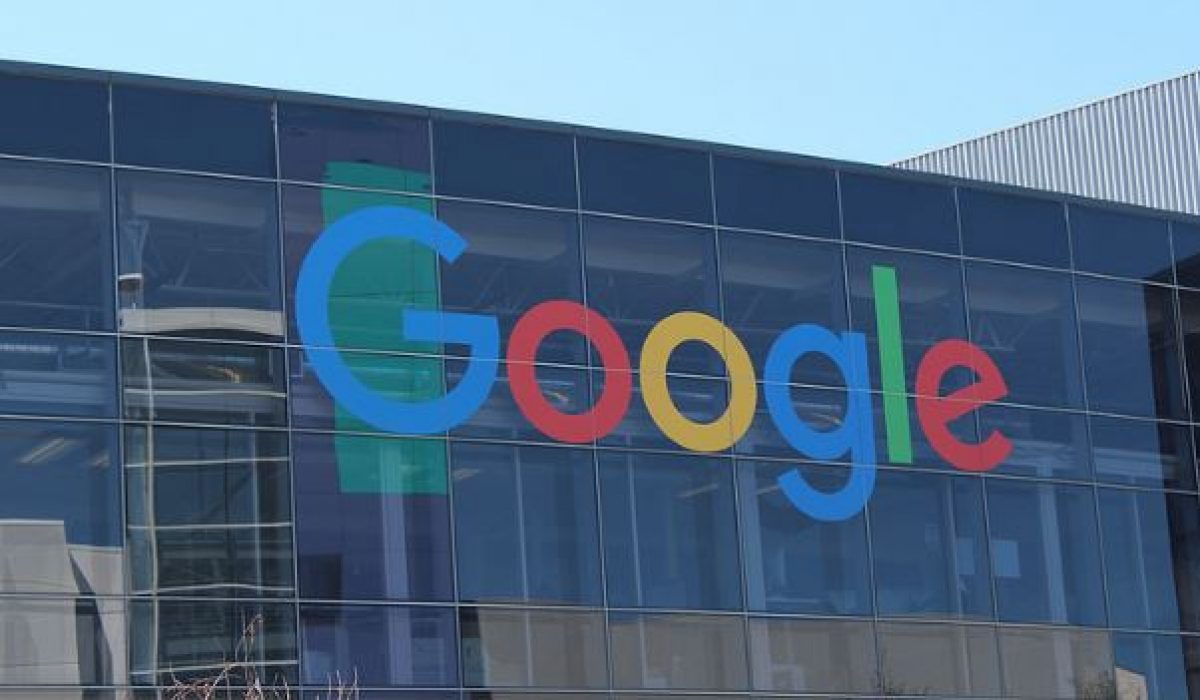 Advertising is big business. In fact, it represents a substantial 88 percent of Google’s revenue. Until recently, however, the tech giant has stayed away from one lucrative segment in the advertising pie – native ads.

But that’s about to change soon. On July 5, 2017, Google announced its AdSense Native ad, a product that would pit the tech giant against native ad providers like Taboola and Outbrain. At the center of the clash that is starting to unfold is an advertising revenue gold mine. In fact, Seeking Alpha predicts that Google’s entry into the niche could mean another $1 billion for the company’s annual revenue.

Unlike the traditional banner advertising which can only be described as annoying, native ads are specially designed to match the look and feel of the sites on which they appear. As such, they get more engagement from users as more people are using ad blockers while others have learned to ignore the glaring banner ads.

While there are fears that Google may end up dominating the entire ad market, it will not be a walk in the park even for the tech giant as other players will surely put up a fight. For one thing, Google is a bit late in its entry into the segment. For instance, Yahoo Gemini, which was introduced back in 2014, is way ahead of the game. Even Facebook had a head start with its mobile native ads already accounting for around 80 percent of its revenue, according to Marketing Land.

Other players seem to have already anticipated Google’s move. Verizon, with its recent acquisition of Yahoo and AOL, has now transformed into a content and data powerhouse that could take on Facebook and Google.

With competition heating up, Google’s entry would surely impact the native ads segment. For advertisers, it is an affirmation of native ads’ potential to deliver quality brand promotion coupled with higher user engagement.

As advertisers begin to rebalance their ads marketing campaigns towards native ads, it could also mean a better browsing experience for the average netizen as ads become less intrusive and more relevant to the page they are on. Ultimately, it could probably mean a future without those annoying pop ups and banners.