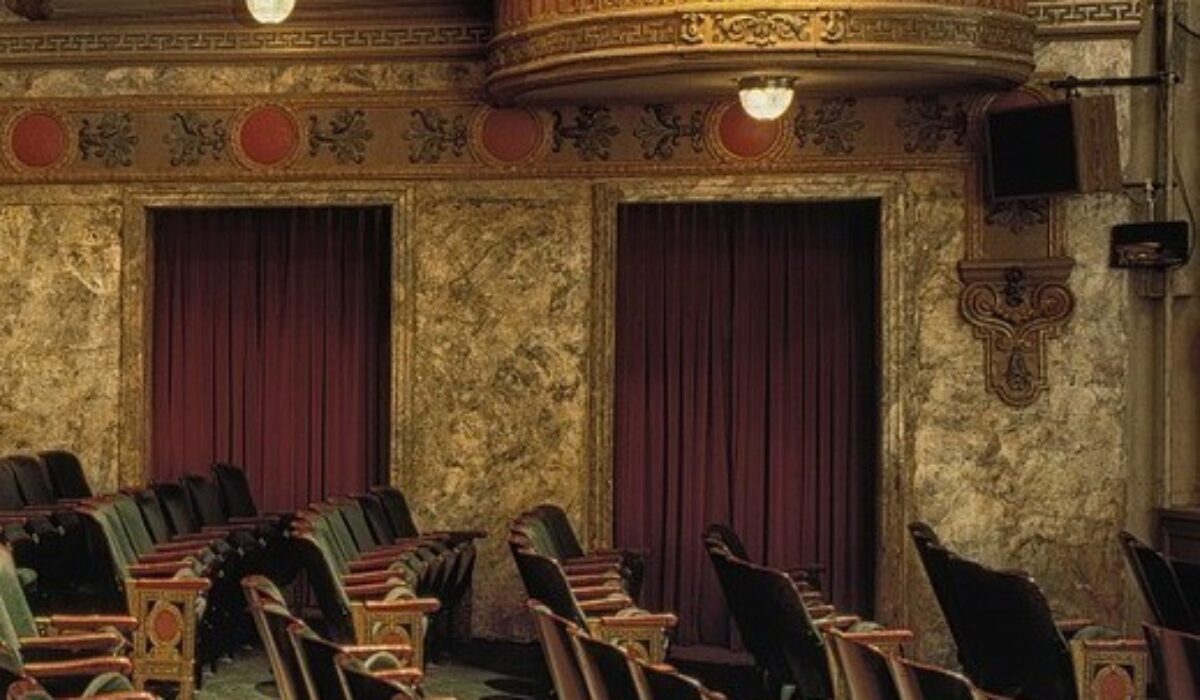 How “Hamilton” Launched a Bank – and a Brand

The best brands are timeless. Those that endure for decades—or the few that survive for centuries—have to continually find relevant ways to reinvent themselves. And sometimes that relevance presents itself in the form of an opportune moment in popular culture, like in the case of 232 year-old financial institution, BNY Mellon.

BNY Mellon saw and seized the chance to engage with an insanely popular Broadway musical whose starring character just happened to be its founder – Alexander Hamilton. As Aniko DeLaney, Global Head of Corporate Marketing for BNY Melon tells it, “Hamilton” opened a stage door that allowed her company to share its story in a more engaging way than ever before. (Hear Anika’s story in her own words in the Renegade Thinkers Unite podcast, below – or read on for a summarized account).

When Aniko DeLaney became the Head of Corporate Marketing, she was well versed in the BNY Mellon brand, having been the head of marketing for six of its businesses. In addition to further building a reputation as a respected and trusted organization, says Ms. DeLaney, BNY Mellon’s executives also hoped to modernize its message.

Fortunately, when Ron Chernow’s book, Hamilton, became Lin-Manuel Miranda’s Broadway sensation, the real Mr. Hamilton had already been playing a starring role at BNY Mellon for over two centuries. “As long as I’ve been at the company,” says Ms. DeLaney, “we’ve always celebrated our founder Alexander Hamilton and his pioneering and innovative spirit.” As the show garnered acclaim, Ms. Delaney and her team understood that popular culture was celebrating a hero they knew well. They seized the opportunity, launching a year-long campaign to complement the moment.

“We affectionately call it the Hamilton campaign,” she says, “but we officially call it our ‘Invested In Our Legacy’ campaign.” Throughout, BNY Mellon’s message can evolve into something relatable and relevant, with a story well-suited for digital and social media.

Ms. DeLaney and her team worked with creative agencies like Chiat/Day to bring the BNY Mellon story to life, launching on the organization’s 232nd anniversary. The company rang the bell at the New York Stock Exchange, deployed shareable fun facts about Hamilton’s bank on Facebook and LinkedIn, presented GIFs during the “Hamilton”-swept Tony Awards and a dose of humor from the voice of Alexander himself. For example, this tweet:

Lin-Manuel gets a Tony for Best Book! Much deserved, tho at a mere 20,000 words I’d call it a pamphlet – A. Hamilton #TonyAwards

Says Ms. DeLaney, “Hamilton was such a prolific writer, so can you imagine him trying to tweet?”

With a blessing from the C-suite, the social component of the campaign allowed BNY Mellon to enter conversations where it may not have been welcome before, Ms. DeLaney says, ultimately boosting brand visibility. “Gerald Hassell, our Chairman and CEO, is an Influencer on LinkedIn, so he really has set the bar very high for our company,” she says. “It’s very important to reach out to our diverse constituents in channels that they use.”

The campaign also featured a series of videos for web and social, as well as TV spots bookending PBS/WNET’s documentary, “Hamilton’s America,” of which BNY Mellon is a sponsor. “It really brings to life not only the story of the show but also the story of Alexander Hamilton,” says Ms. DeLaney.

As Ms. DeLaney and her team moved forward with the campaign, she floated the idea of using new media, even VR, to tell the brand’s story. But to remain effective, the message had to resonate with the target audience. “More and more, especially with social media channels, we had to be really careful to make sure the content was educational and meaningful, but then have some fun with the creative,” she says. “Again, this was a theme we’d been using as long as I’d been with the company. Now, we were able to tell the story in a much more engaging way.”

So far, the collective effort to modernize BNY Melon has put up impressive numbers, with triple-digit increases in engagement and awareness on Twitter, LinkedIn and Facebook, according to Ms. DeLaney. Maybe more impressive, however, is the intangible impact on not just BNY Mellon’s public audience but also the company—the true measure of a good story. Call it the “Hamilton Effect.”

“The content resonated, and I think it’s more than just how cool Hamilton has become, but it’s the person he was. He was truly insightful and innovative, but he also got things done. He was an implementer,” says Ms. DeLaney. “Having that special connection has inspired our employees, clients, and other constituents to be really proud of the company that Hamilton founded.”