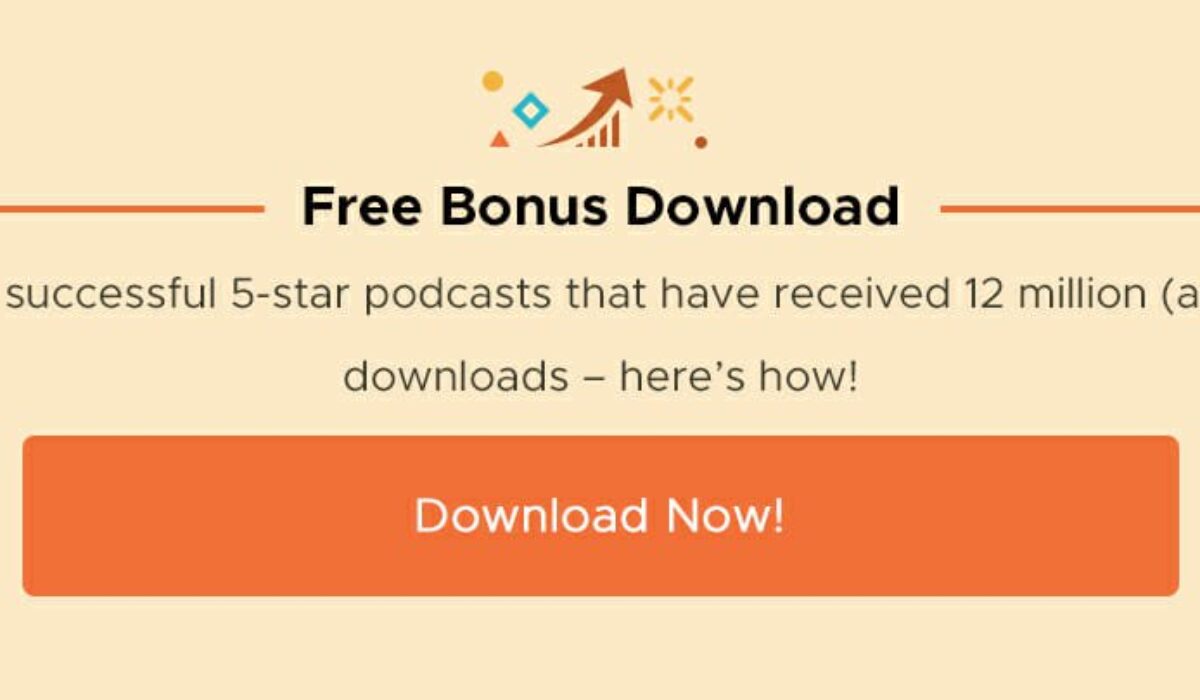 Promoting a business on Twitter can be tricky. With 330 million monthly active users posting 500 million tweets per day, it’s easy for yours to get lost in the shuffle.

Not only that, but it’s estimated that the average lifespan of a tweet is a mere 18 minutes. That’s low. And when you factor in Twitter’s ongoing algorithm changes, the chances that anyone will see what you post are really low.

So why bother? Well, there are a lot of good reasons. First, if you have a business, people will expect you to be on Twitter. Your competitors are, and your customers are, too. But Twitter is also a great platform for:

If you run a business, Twitter should definitely be a part of your social media marketing strategy. It doesn’t have to be a huge part, because let’s face it: it’s not going to bring in as many leads as Facebook or LinkedIn. But it has the potential to bring in more qualified leads — if you do it right.

On a recent episode of our Marketing School podcast, Neil Patel and I each shared our best Twitter hacks for building connections, growing engagement and bringing in traffic and leads. Give them a try and see if they work for you.

When it comes to social media, the name of the game is engagement. If you can get people to engage, you’re going to get them going back to your site. And ten engaged people visiting your site is better than 100 who are just there because they followed a link. That’s why I’m laser-focused and targeted about who I engage with and who I follow on Twitter.

If you want to get serious about Twitter, you have to be organized. Using lists to categorize the people and brands you follow is a great way to 1) get on their radar, and 2) make it easy to find people to engage with. Some of the lists I’ve set up include venture capitalists, entrepreneurs and content experts. And as I’m scrolling through each list, I look for tweetstorms.

Tweetstorms are threaded tweets, usually numbered, that tell a story. That story can be about marketing — the ones I comment on — but you’ll also see stories about politics, parenting and the latest YouTube drama (yes, YouTube dramas are a thing).

If I see one that I feel qualified to comment on, I jump into the conversation. And what usually happens is that the conversation keeps going. It’s something that I didn’t see much of on Twitter before these kinds of threads took off.

Because the person who owns the thread is posting one tweet after another, the likelihood that at least one of the tweets will be seen is higher. Then you can read through the thread for more context. If someone retweets one of the posts, then the people who follow them will do the same. If enough people are interested in what you have to say, it can be a recipe for going viral.

You can also use Twitter’s advanced search function to look for conversations that are tailored to your skills and interests: 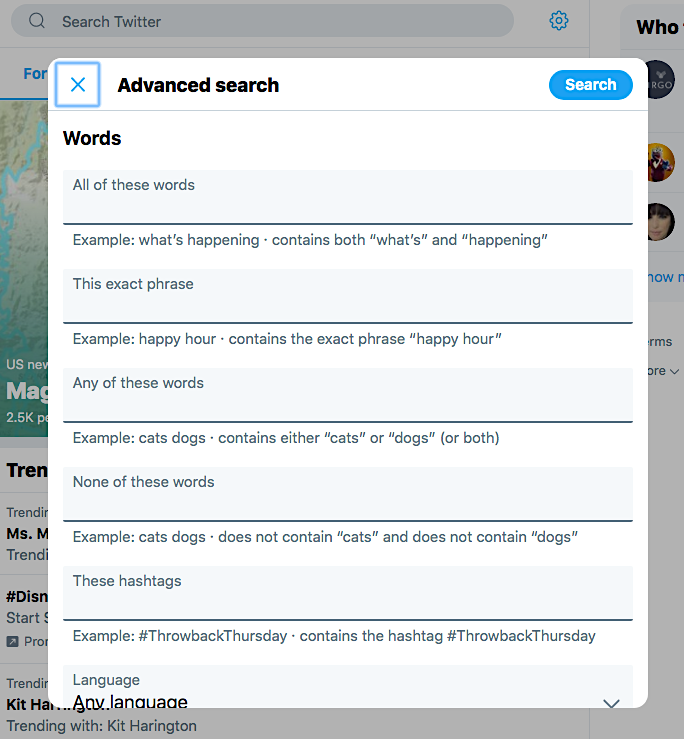 Then, once you’ve read through the entire tweetstorm, jump in or quote-tweet it. But remember: authenticity is important. What you’re trying to do is make a connection — don’t agree just to suck up or disagree to be provocative. Be real.

If you see an opening to promote your product, content or service in a non-spammy way, take it. There have actually been times that I’ve shared something in a tweetstorm and gotten people back to my site.

Is this strategy going to get you a ton of traffic? No. Will it get you more qualified traffic? Most likely. And that’s what important.

According to Twitter, tweets with video have 10x more engagement than tweets without. Neil knows how powerful video is — he has about 413K followers on his YouTube channel.

Neil uses Twitter to promote those videos, but he wants the traffic to go to YouTube, so he uploads a portion of his videos — usually the first two minutes or so — directly to Twitter. Then he includes a link to watch the full version. If someone is interested enough to watch the first couple of minutes, they’re probably going to want to click through to watch the rest. 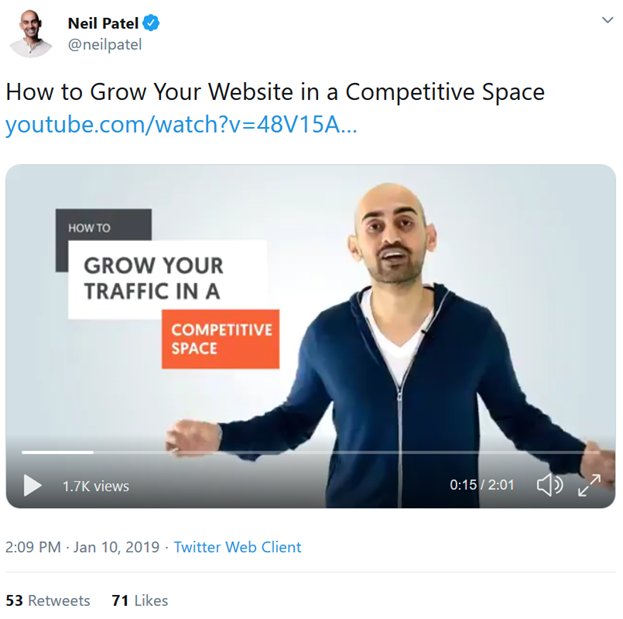 People who watch videos are more likely to convert: 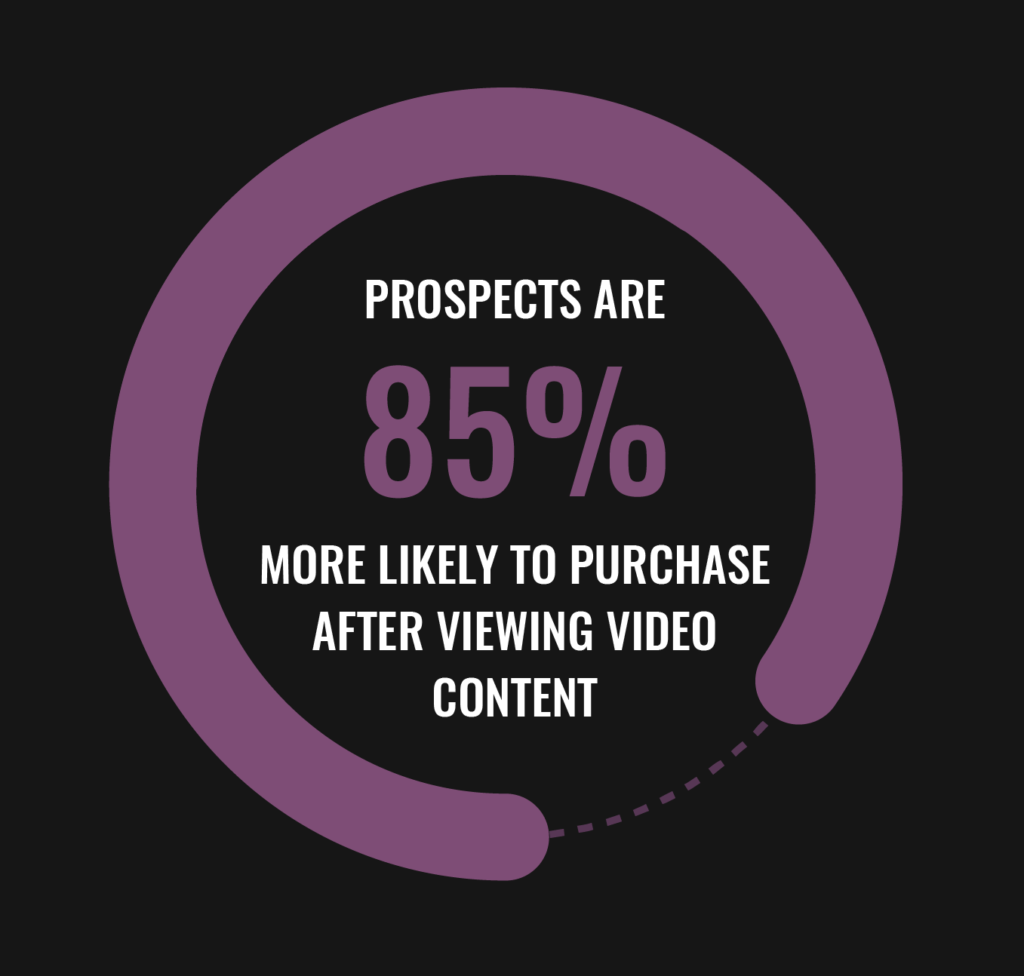 If Neil can get these people to his YouTube channel, he can then promote other videos or links to landing pages — actions that are more likely to lead to conversion than someone simply watching the whole video on Twitter and then scrolling through to the next tweet.

If you use Neil’s strategy, make sure that once someone watches your full video, you have a way to bring them to the next stage in your marketing funnel: 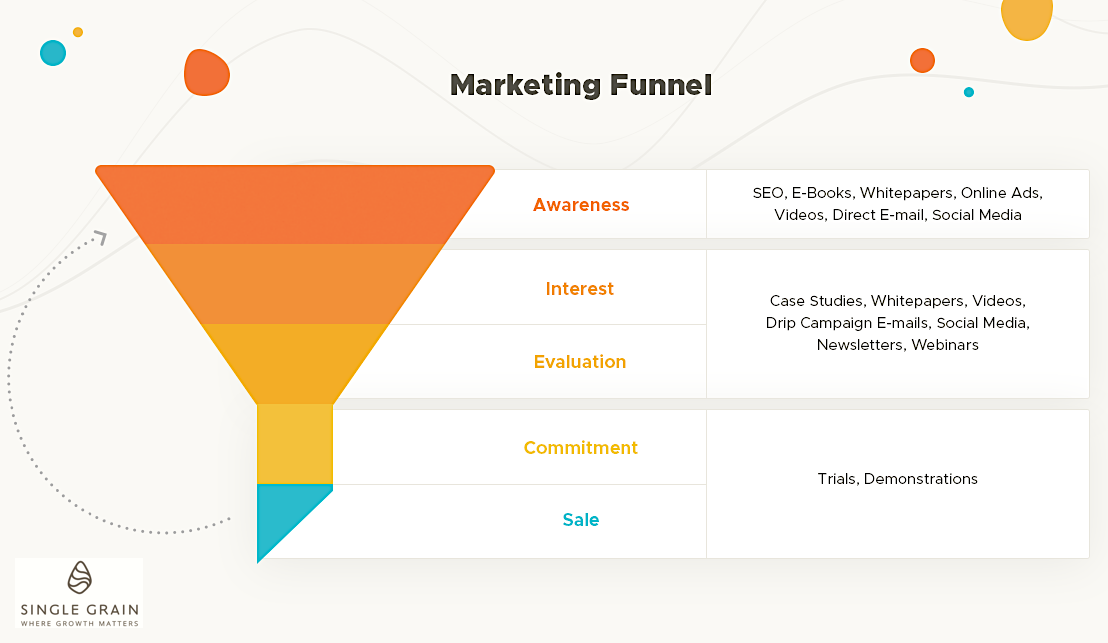 If they’re at the bottom of the funnel, they may do the work of figuring out how to become a client or customer themselves. But those at the middle or top? They will likely just move on to the next video, which may or may not be one of yours.

Our favorite Twitter hacks are just two strategies for growing engagement and, hopefully, conversions through your Twitter feed. But they aren’t the only ones. These tips will also give your Twitter presence a big boost:

6 Tools to Help You Get the Most Out of Twitter

If you’re going to invest your time and resources into growing engagement on Twitter, there are a ton of tools that can help make management and analytics easier. Here are some of the tools worth checking out:

READ ALSO  The Ultimate Guide to Content Marketing in 2018

Many of these tools are premium ones, but they come with a free trial. Try them out before you decide which ones will best meet your needs.

There’s some truth to the fact that, if everyone else is on Twitter, you should be, too. But you also need business-related reasons. That’s where your Twitter marketing strategy comes in. Before you dive into the platform, define your strategy with a few easy steps:

What do you want to accomplish by marketing on Twitter? Your stated objectives could be as simple as connecting with a certain number of influencers, or as complex as bringing in a defined number of sales.

Step 2: Look at Your Competitors

What are your competitors doing well? Not so well? Conducting an analysis of their strengths and weaknesses will help you define where you can shine. Maybe your biggest competition is just pushing out content and not engaging with users who reply with comments or questions. You can make engagement a priority to set yourself apart.

Who are your customers? What do they want and need? If you have a solid content marketing strategy, then you likely already know the answers to those questions. Your Twitter feed is just an extension of your overall marketing strategy, so make sure your tactics align with it.

Marketing is about testing until you figure out what works — and then testing some more to make it better, over and over again. Your Twitter feed probably isn’t going to blow up overnight, but having realistic expectations and being willing to try everything will go a long way toward building your strategy and defining success.

Twitter may not be the most important channel for your social media marketing campaigns, but it’s still important to keep it in the mix and find ways to get maximize your engagement on the platform. Twitter has been a huge part of my growth here at Single Grain — I hope it helps you grow your business, too!